Individuals diagnosed with autism spectrum disorder (ASD) present with a highly diverse set of challenges, disabilities, impairments and strengths. Recently, it has been suggested that researchers and practitioners avoid using certain words to describe the difficulties and impairments experienced by individuals with ASD to reduce stigma. The proposed limitations on terminology were developed by only a subset of the autism community, and the recommendations are already causing negative consequences that may be harmful to future scientific and clinical endeavors and, ultimately, to people with ASD. No one should have the power to censor language to exclude the observable realities of autism. Scientists and clinicians must be able to use any scientifically accurate terms necessary to describe the wide range of autistic people they study and support, without fear of censure or retribution.

Individuals diagnosed with autism have a broad range of clinical presentations, all falling under the diagnostic umbrella of autism spectrum disorder (ASD). Recently, some autism community members have urged a dramatic lexical shift concerning ASD—namely, that the field should dispense with language that connotes impairment, pathology or suffering, in favor of “neutral” terminology reflecting an understanding of autism not as a medical issue, but rather as a form of human diversity. Three recent articles suggest avoiding or replacing terms like “disorder,” “deficit,” “risk,” “symptoms,” “challenging/problem behavior,” “comorbid” and “prevention” to acknowledge ASD as a benign part of the human condition (Bottema-Beutel et al., 2020; Dwyer et al., 2022; Monk et al., 2022). And in many cases, certain words are labeled “ableist” without thought or consideration given to the context in which they are used.

Autism is a spectrum of abilities, disabilities, strengths and challenges, and requires the use of a broad spectrum of descriptors (Lombardo & Mandelli, 2022). Censorship of certain terms exerts a chilling effect on research and clinical practice, particularly on individuals and their families who experience autism as a life-limiting disorder rather than a divergence or identity. In addition, general terms like “difference” are neither accurate nor precise and cannot clearly capture the realities of people across the spectrum. 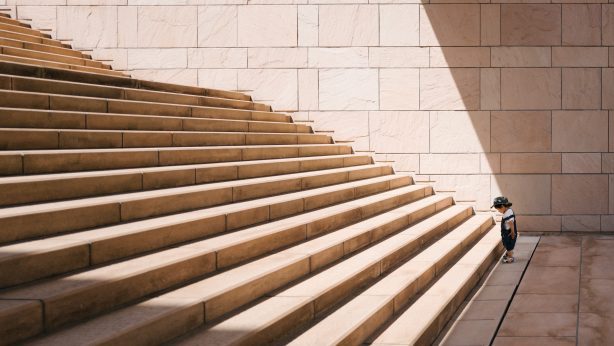 We can answer autism’s big questions. The key is hiding in plain sight.